To have the optimal experience while using this site, you will need to update your browser. You may want to try one of the following alternatives:

The Most Common Disaster: Flooding 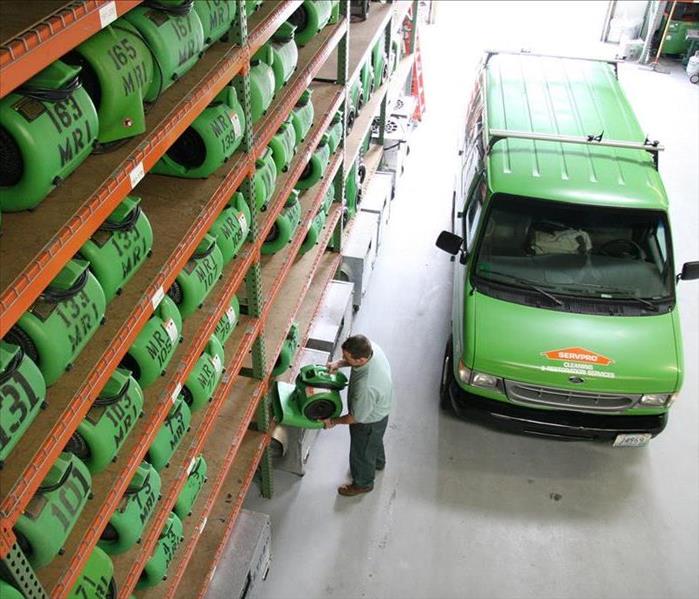 As a leader in water damage restoration, we have specialized training and expertise to restore your home or business back to its pre-storm condition

Floods are the most common and one of the most destructive natural disasters in the world. The true definition of a flood is when water inundates land that is normally dry.

According to the World Health Organization there are 3 common types of floods:

One of the biggest problems with flooding is that a flood can give little or no warning. Homeowners and business owners are left scrambling with just days or hours to prepare. Floods that happen quickly would be considered a “flash flood”.

Flooding has seen a sudden rise in recent years due to climate change factors, melting glaciers, and rising seas. According to National Geographic more than 670 US communities will face repeat flooding by the end of the century.

US flooding costs around 8 billion dollars a year. The impact of flooding can cause deadly consequences as well. Around 100 people a year die from flooding complications. Residents of flooded areas have a potential to lose their home and businesses. They are also subject to diseases such as Hepatitis A and typhoid since flood waters are considered toxic. To try and prevent the impact of flooding there has been more governmental control. The government requires that residents of high flood-prone areas to purchase flood insurance. They also have laws that set construction requirements aimed at making buildings more flood-proof. However, many US areas such as New Orleans, have entire cities built on vulnerable flood plains and deal with flooding issues on a yearly basis.

High hit cities like New Orleans had to get creative to mitigate the destruction of its city, massive efforts on part of some pretty amazing engineers created an extensive levee system to try and redirect the water.

Western Pennsylvania is foreign to disasters such as hurricane. But we still see flash floods that can cause horrific damage. Thankfully, SERVPRO of Crawford and NE Venango County is here to help in the instance your home or business is affected by flood waters. As a leader in storm and water damage restoration, we have the specialized training and expertise to restore your home or business back to its pre-storm condition. Our restoration process puts an emphasis on scientific drying techniques, progress monitoring and documentation.

SERVPRO of Crawford / NE Venango County is here to help 24 hours a day, 365 days a year. Call us at 814.350.7651 so our professionals can take care of your home or business and make it "Like it never even happened."